Silica as a plant defense

Silica as a plant defense 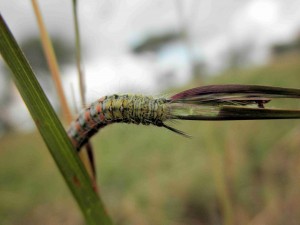 Tiny grazers: A lepidopteran grazer munches on a flower of Themeda triandra, one of the region’s dominant grass species.

Big grazers: Serengeti is best known for its iconic migratory herds of large-bodied grazers, such as wildebeest and zebras.

Silica is known to alleviate numerous sources of stress in plants including herbivory, pathogens, drought, and heavy metal toxicity. Members of the Poaceae family (grasses) accumulate high levels of silica, most of which is deposited in specialized cells called phytoliths. Herbivores return these indigestible particles to the soil in their dung, contributing to a silicon cycle (summarized below). 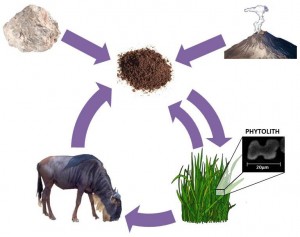 Silica accumulation by grass is frequently considered an adaptation for increased herbivore pressure, and fossil evidence links the global spread of grasslands in the Miocene to a radiation of hypsodont herbivores (alternatively, hypsodonty may be a response to increased grit/soil ingestion associated with open habitats). Several studies led by Fergus Massey and Sue Hartley have highlighted the efficacy of high silica forage as an anti-herbivore compound, but it remains unclear whether silica accumulation evolved for this purpose or represents an exaptation. Our recently published study indicates that water availability plays an important role in silica accumulation. Thus, the induced uptake of silica following defoliation may be an indirect response to altered plant-water relations. We seek to test this hypothesis through future experiments focusing on photosynthetic measurements. 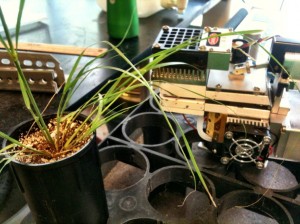 In the lab: Measuring photosynthesis of the grass Sporobolus pellucidus using a Licor-6400.

Further, despite an extensive publication record documenting the benefits of plant silica, little is known about its costs. We are utilizing greenhouse and common garden studies to further understand how the accumulation of solid silica bodies in plant tissue (phytoliths) affects plant function. Our goal is to understand whether physiological tradeoffs (i.e. reduced stomatal control) are associated with the high silica content observed in grasses.

Click here to check out SEM imagery of Serengeti grasses and extracted phytoliths!

Contact Kathleen (quigkm1-at-wfu.edu) with questions or comments regarding this research.

Massey, Fergus P, a Roland Ennos, and Sue E Hartley. 2006. “Silica in Grasses as a Defence against Insect Herbivores: Contrasting Effects on Folivores and a Phloem Feeder.” Journal of Animal Ecology 75 (2) (March): 595–603. 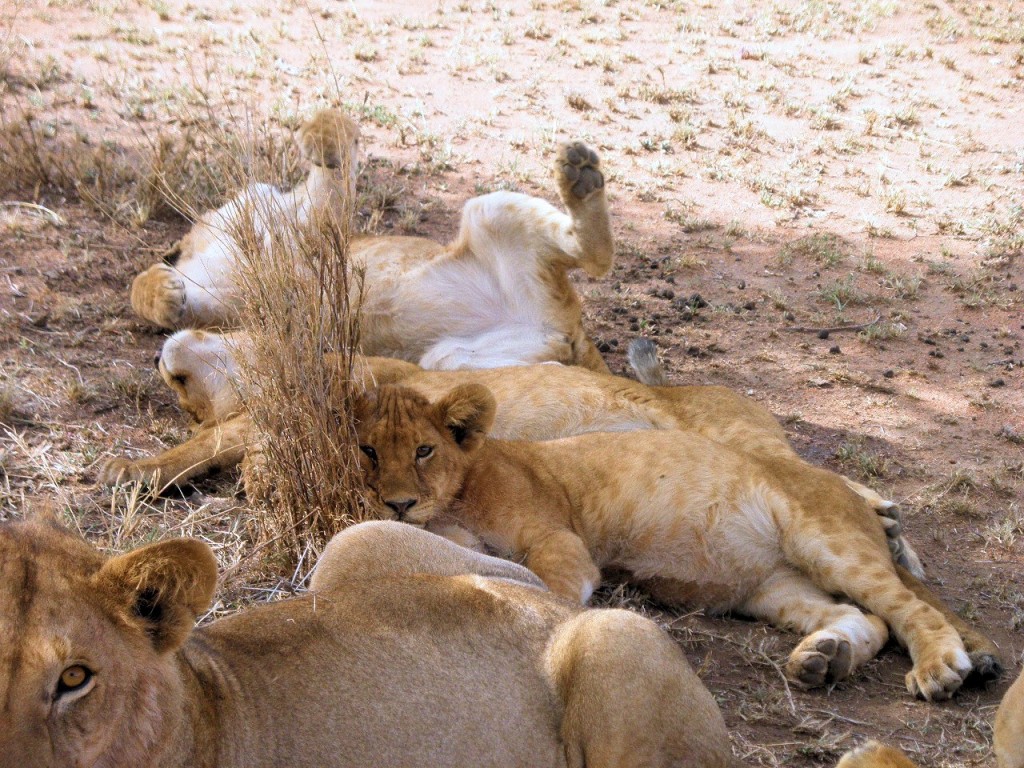